What is "conventional" trade fair construction? 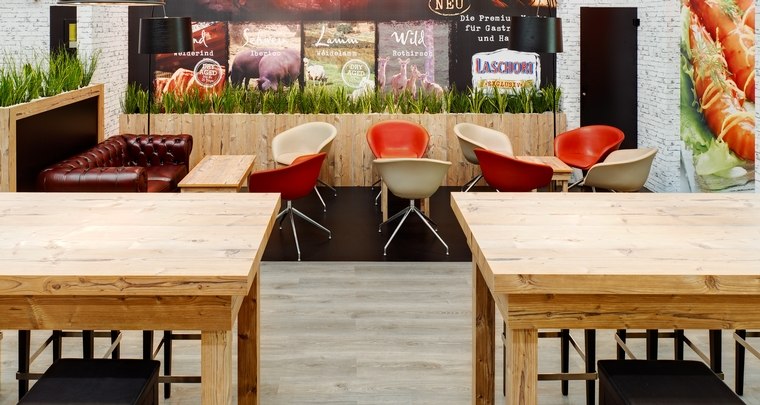 In order to explain what is meant by conventional stand construction, we need to take a deeper look at its etymology. The adjective “conventional” means “traditional” or “customary”.  This means that doing something in a conventional manner means to do it in a traditional or familiar way. A conventional exhibition stand is therefore a traditional stand. But this still doesn’t make things entirely clear.

Conventional stand construction is today often used as a synonym for custom stand construction. This is the fundamental difference to the more limited specifications offered by a construction kit style construction principle. Conventional, custom designs are also in demand today. It is the most prestigious discipline in exhibition stand construction because the production and assembly requires a lot of technical knowledge on the part of the provider. And what are the benefits? A short list:

But where there is light, there is also shadow. And as such, there are a few disadvantages.

With the terminology issue cleared up, many exhibitors then wonder which of the two types of stand construction is more suitable for their needs. In this form, the question does not really help the exhibitor get close to an answer. It would be better to ask: What overall concept would make visitors to my stand enthusiastic and which idea will result in exhibition appearance achieving the success I hope for my business? Whether preferred concept is implemented using a system-based construction method or conventional method, or even a mixture of the two, becomes a less important question. The better concept decides.

The aesthetic quality of exhibition stands is as aspect of usability. This is because the exhibition spaces form the personal environment of visitors and influence how they are feeling. But only that which is well designed can be beautiful.

What characterizes a successful exhibition stand 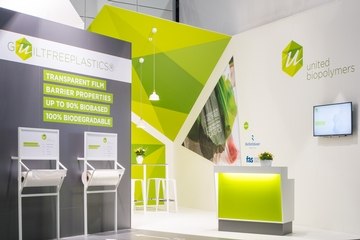 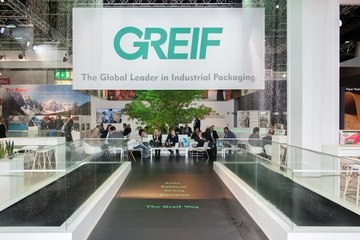 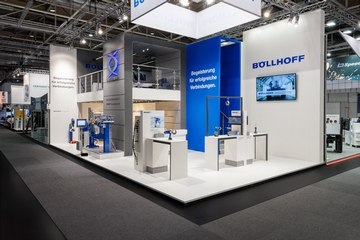 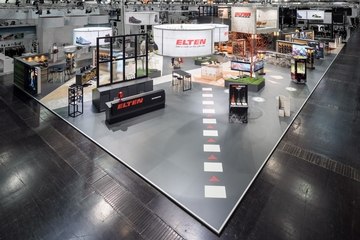 By using this site, you agree to the use of cookies.more